In the run-up to the inclusion of surfing in the Olympic Games, and due to longboarding’s inclusion in the Pan-American Games (the Americas route to qualification for the Olympics in shortboarding), the ISA ruled that this year only countries with an NOC could participate in the ISA World Longboards meaning that the home nations as well as other nations such as Hawaii and Tahiti would have no option but to compete under their NOC country at this years games.  Therefore the four UK home nation surfing federations had no option but to combine to send a Great Britain team to the 2019 World Longboard Championship. This meant a selection event for a GB team was required in advance of the world longboard championships in order to give longboarders from all countries a fair chance of qualifying for the GB team.  It wouldn’t be possible to simply use results from the highly regarded BLU tour in this instance as there had been no notification to athletes that this would be used as selection, meaning some athletes may have not participated in these events that otherwise may have, therefore it was concluded to run the British Championships this year as the selection event despite the unfortunate short notice ahead of the games as the fairest possible selection method – and the event was kindly organised and run by the BLU team on behalf of BSURF (the collaboration agreement between the 4 home nation federations.)

The best longboarders from each of the home nations would battle it out for two men’s and two women’s spots to represent GB in the World Championship. The event was held at Watergate Bay in Cornwall, on 11th May and featured a Scottish Team consisting of Frazer Reid, Jamie Marshall, Tom Gibson, and Malcolm Findlay in the men’s, and Ingrid Morrison competing as the sole Scottish woman. Brendon Ferrier represented Scotland on the judging panel. 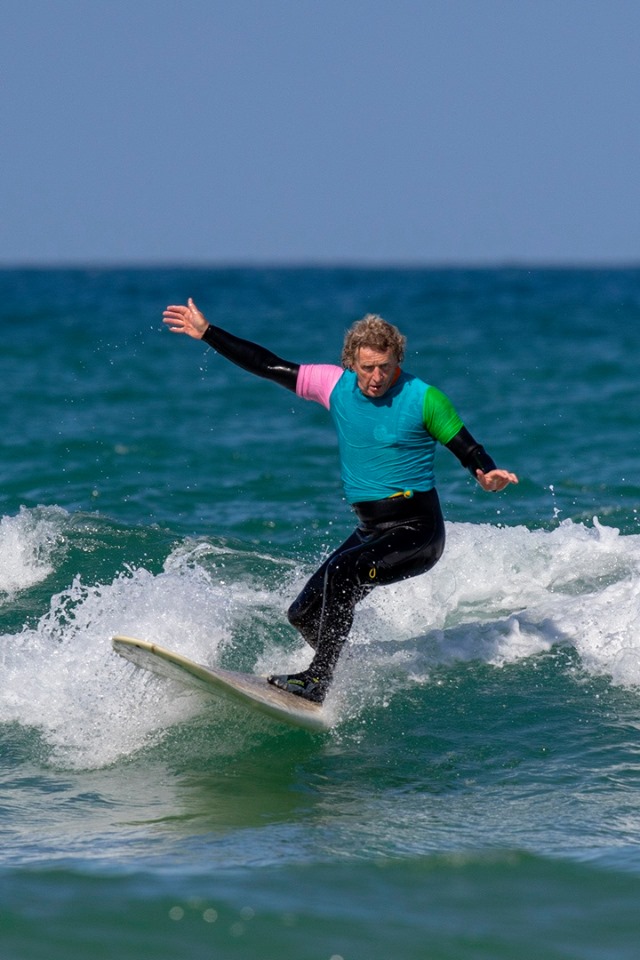 While the day before the event saw perfect, 2-4ft waves groomed by an offshore wind, the contest kicked-off in 1ft surf with a light NW onshore and went downhill from there. The usual high-profile longboard pros – former World No2, Ben Skinner; BLU Champ, Ben Howey; Welsh stylist, Elliot Dudley – made it clear in the opening heats that they were hungry for the opportunity to represent Great Britain.

In the men’s event, a strong performance in the first round meant Scotland’s Malcolm Findlay bypassed the need to enter the repechage element of the double-elimination format and sent him directly to the quarter finals. The energetic Jamie Marshall was undone by an almost complete absence of surfable waves in his heat while Frazer Reid and Tom Gibson both went down in their first round heats but pushed hard in closely fought repechage heats to successfully re-enter the main event. As the waves got even smaller and the onshore wind piped up, both Frazer and Tom bowed out at the quarter final stage but Malcolm went through to fly the Scottish flag in the semi-finals. One strong wave with no decent back-up score just doesn’t cut it at this level however, and Malcolm would go down to the two surfers who would ultimately go on to represent GB at the World Championship.

In the Women’s event, Ingrid Morrison, who was surfing with her hand wrapped up and covered in a washing-up glove due to a dog bite, put up a valiant performance but just couldn’t find enough open face on the non-waves that were on offer. Hailing from Auchterarder in Perthshire Ingrid now lives in England but has promised to make it to the Scottish Champs next year, where she’s sure to do well. Brendon Ferrier deserves a special mention for his long day on the judging panel, where his knowledge and eye for detail was much appreciated by the other officials.

In the end, the usual suspects in UK longboarding made up the men’s final with Elliot Dudley winning, Ben Skinner as runner-up, James Parry and Ben Howey in third and fourth, respectively. The Scottish presence was nevertheless obvious and much-appreciated, with the Team sending a clear message that Scottish longboarding is definitely on an upward trajectory. 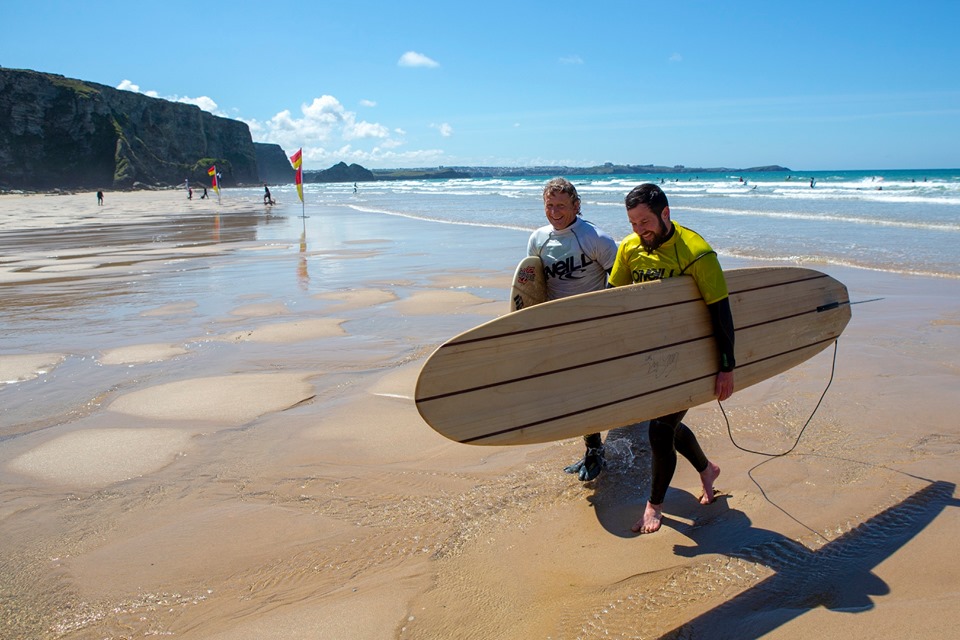