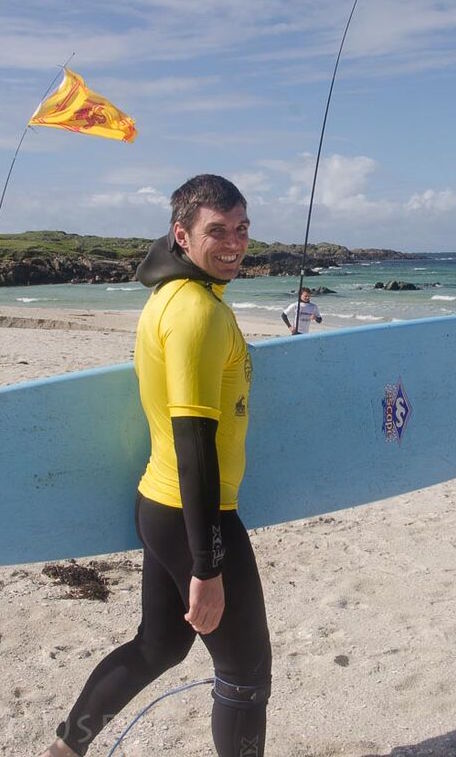 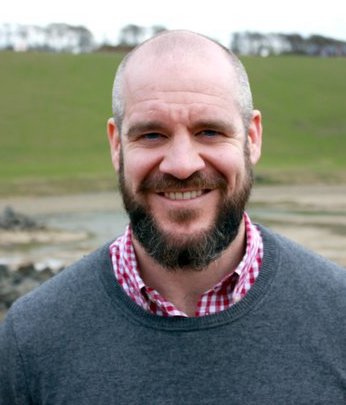 Andy Hadden is the managing director of Wavegarden Scotland and was appointed as a director of the SSF in 2019.

Jason Simpson represented Scotland at the European Championships as a junior surfer, was the contest director for the Scottish National Surfing Championships 2022 and is also director of the SSF. 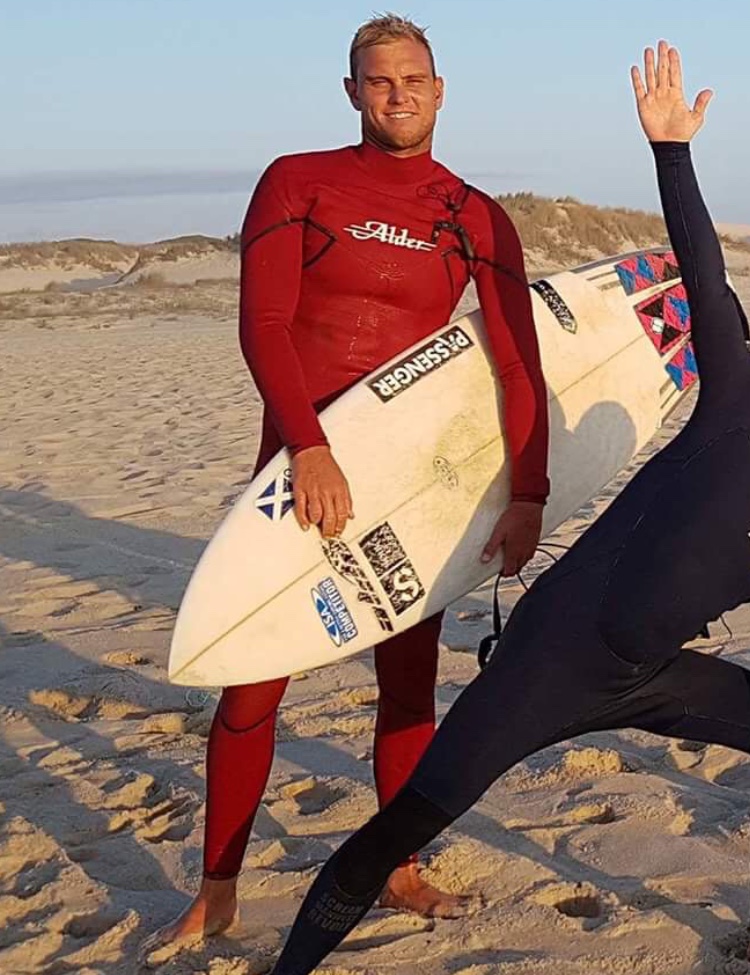 Mark Boyd is Scotland’s most capped international and is also the secretary of the SSF and has been heavily involved with the Federation since 2004. Mark is the reigning Scottish National Champion in the Mens Open division since 2018 and also 4x Scottish Longboard Champion. 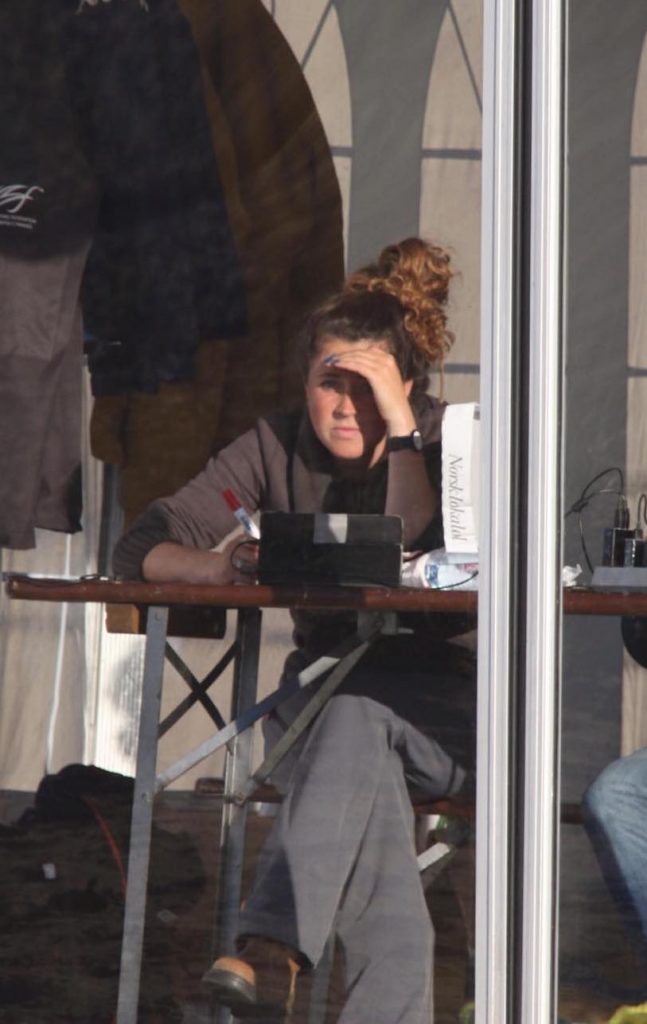 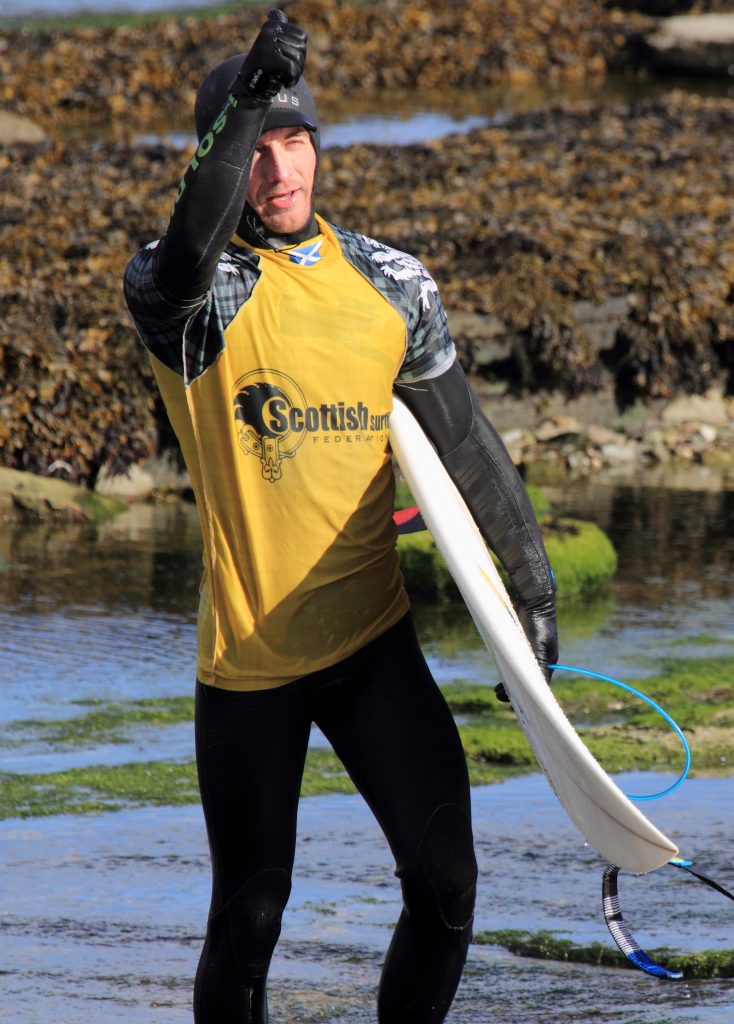 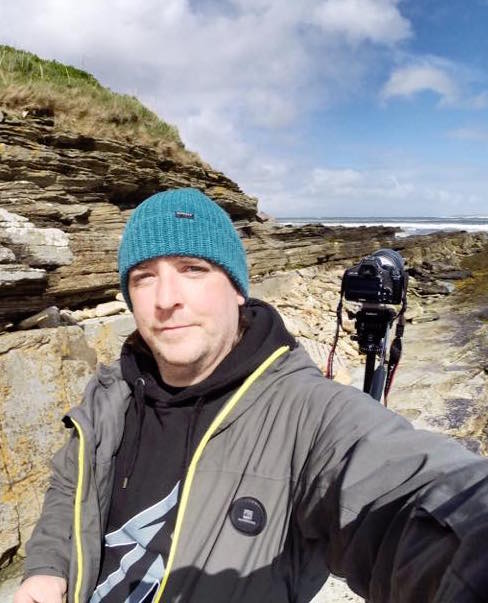 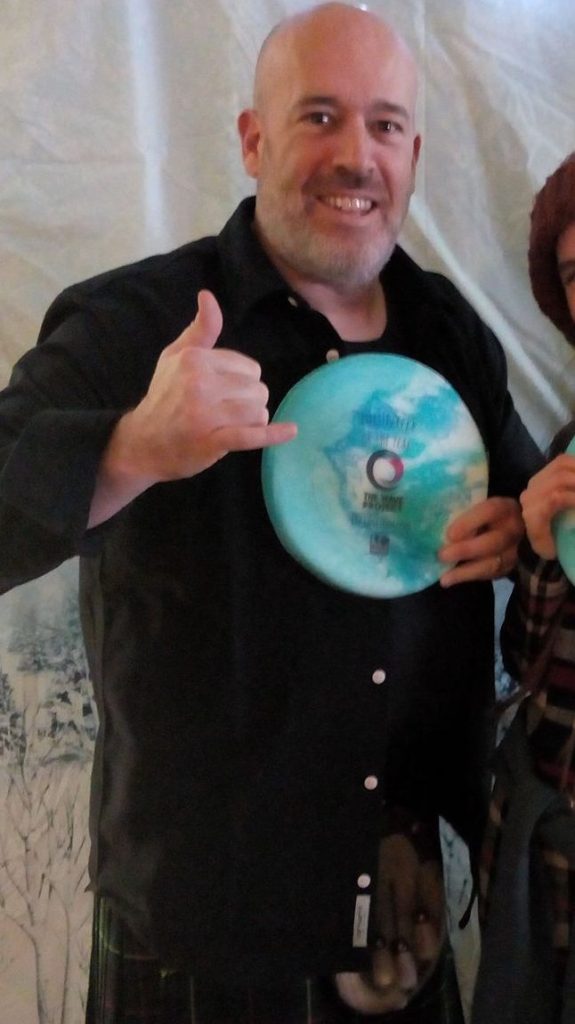 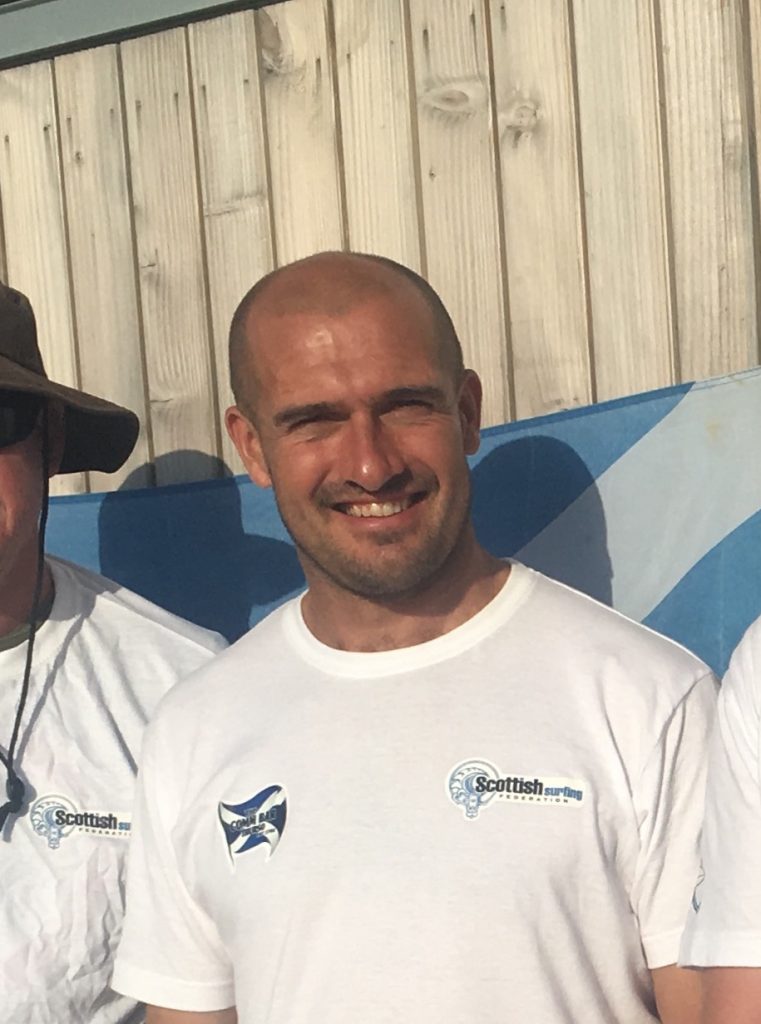 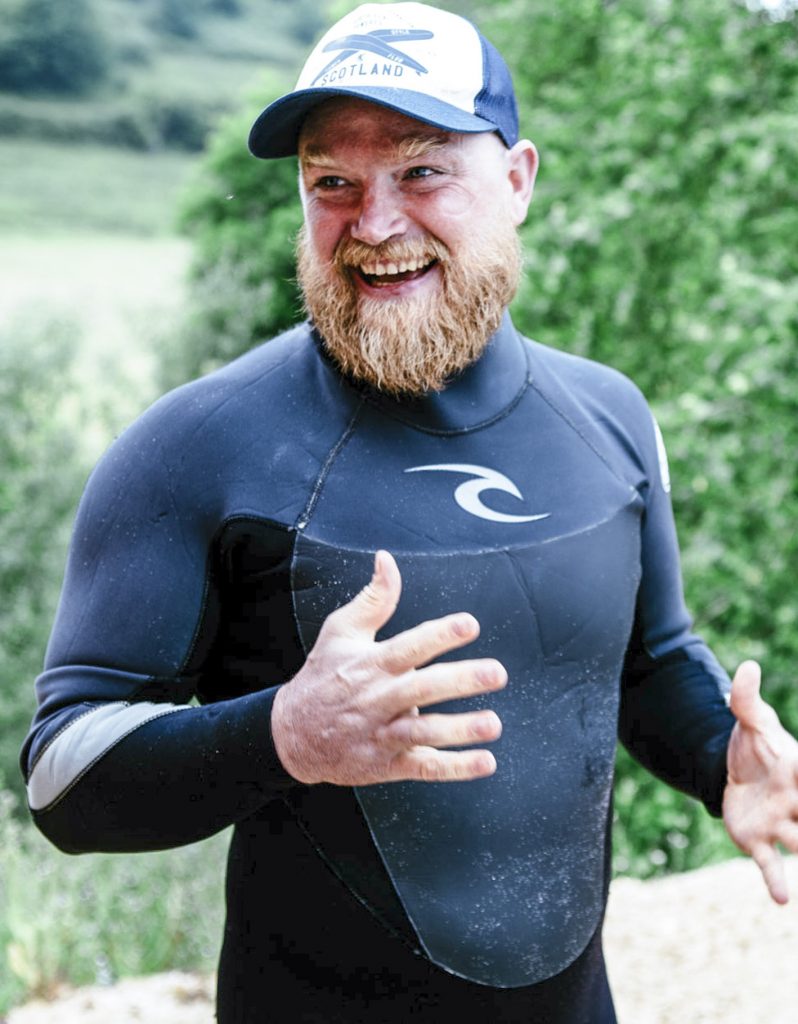 Chris Clarke – head national coach in the North of Scotland area and the Scottish Senior Squad.  Chris is also the 2014 Scottish Nationals Men’s Open runner up and 2015 Scottish Longboard Champion.  Chris has represented Scotland at both the ISA World Games and EuroSurf. 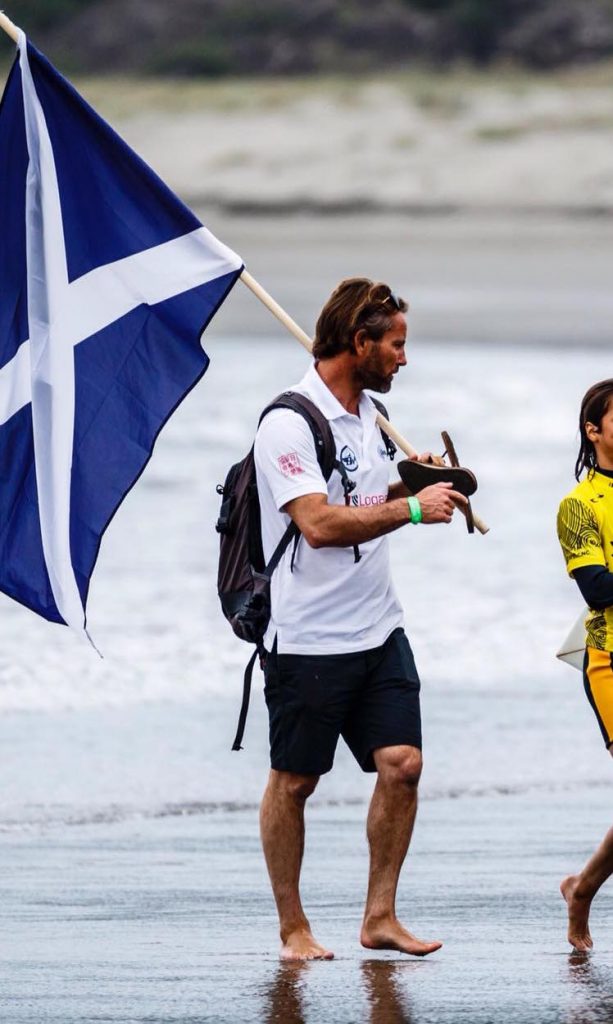 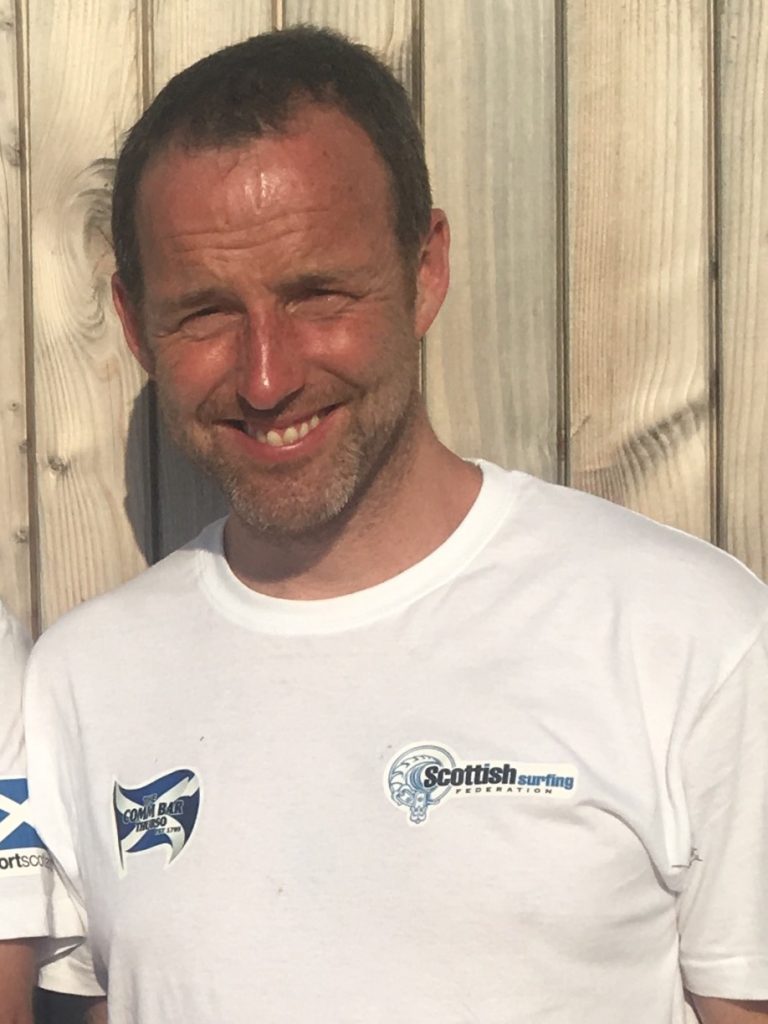 Sam Christopherson – head national coach for the South-East area.  Sam is 2x Scottish Longboard Champion and has represented Scotland several times at international level.  Sam has also been the national junior team coach at EuroJunior in Morocco in 2016. 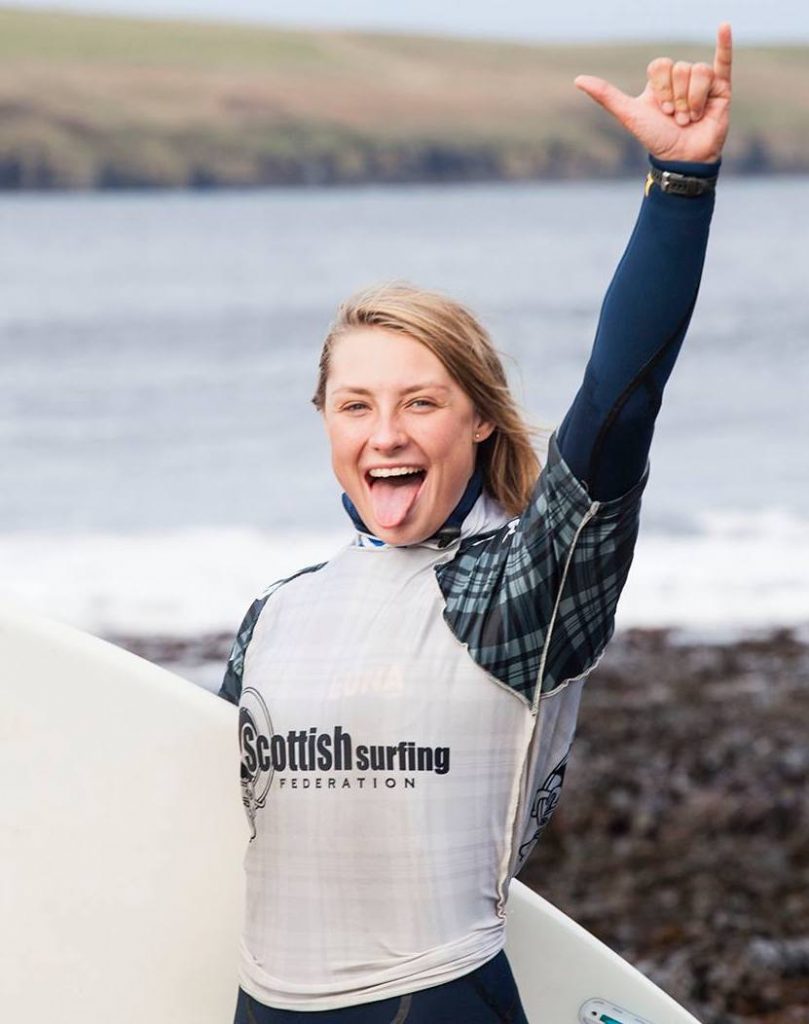 Phoebe Strachan – Coach of the Scottish Junior squad.  Phoebe is the 2018 Scottish Open Women’s Champion and has represented Scotland several times at international level.  Phoebe is also heavily involved with coaching the juniors of the North Shore Surf Club.