The tricky Thurso East conditions were all about wave choice and linking turns to impress the judges and it was local legend Chris Noble who advanced to the final along with Andrew MacLeod, Mark Cameron and Thurso’s Doug McAlister.

Results from #ScotChamps2017 will be used to select the Scotland Team for EuroSurf 2017 due to take place in Norway in September/October.

Overall, the event was a huge success and thanks must be given to all the organisers and sponsors. Huge thanks to Scottish Surfing Federation volunteers, Sally Harris, Martin McQueenie and the other lifeguards, the North Shore Surf Club and the local surfers.  Also many thanks to our additional Event Sponsors – Great Venture Surf Company, Staunch Industries, Spice Tandoori, Wavegarden Scotland, Dounreay Communities Fund, Highland Council. 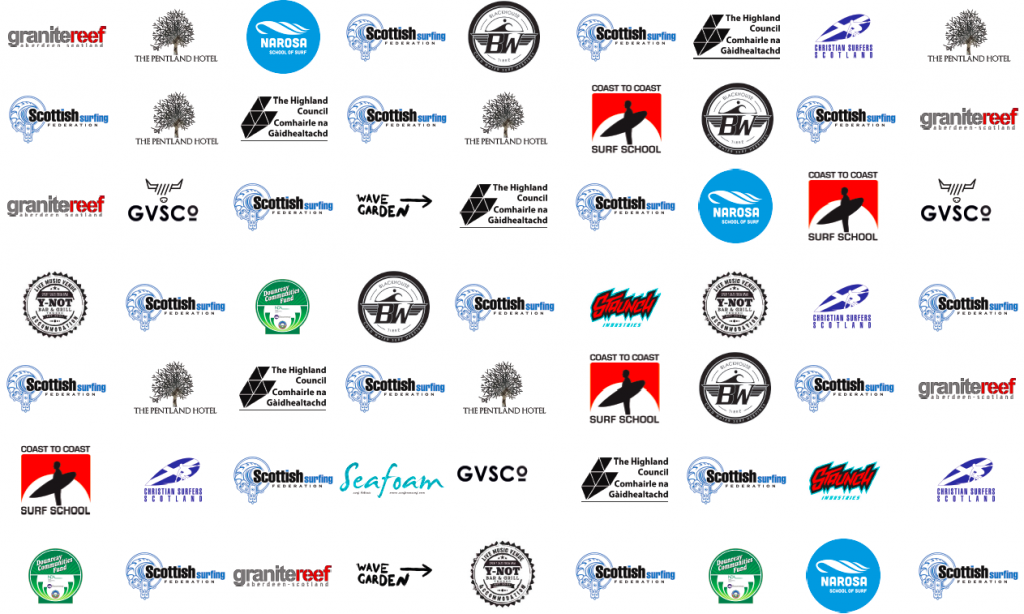